The AV-8B Harrier II is a family of second-generation vertical/short takeoff and landing or V/STOL ground-attack aircraft of the late 20th century. It is primarily used for light attack or multi-role tasks, typically operated from small aircraft carriers and large amphibious assault ships.
The AV-8B is used by the United States Marine Corps. The British Harrier GR7/GR9 versions are used by the Royal Air Force and Royal Navy. Versions are also used by NATO countries: Spain, and Italy.
The first AV-8B Harrier IIs produced were commonly known as the “Day Attack” variant, and are no longer in service. Most were upgraded to Night Attack Harrier or Harrier II Plus standards, with the remainder being withdrawn from service. 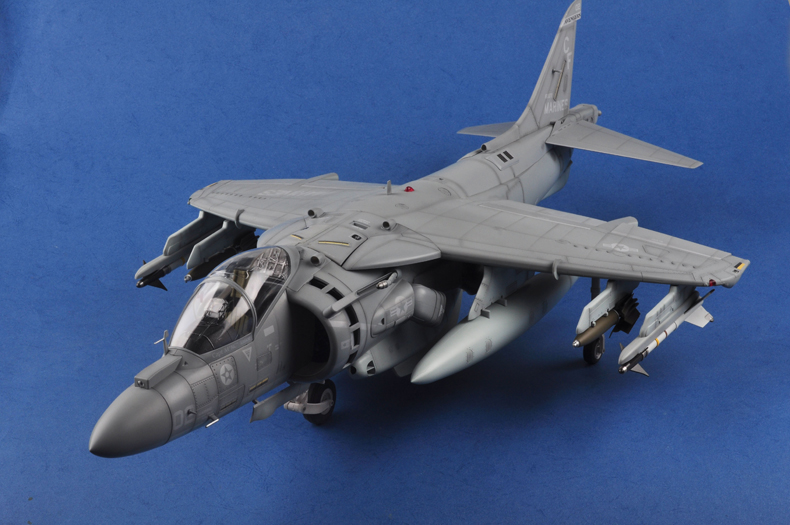 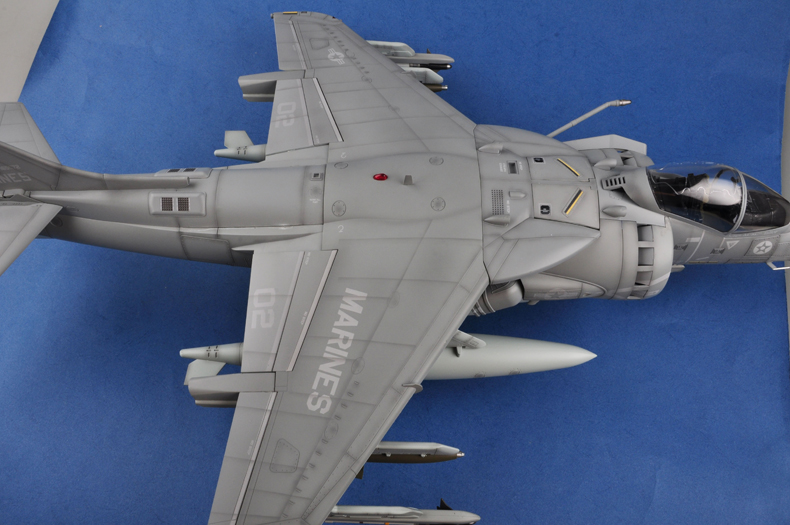 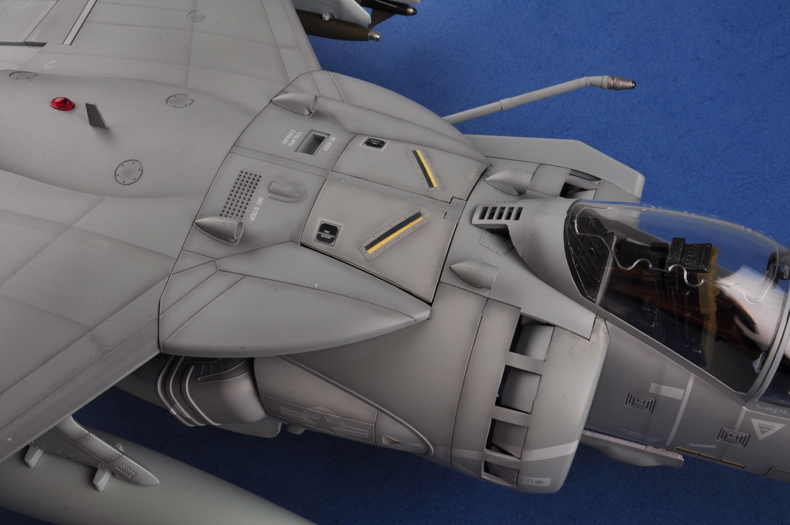