Please note:  this is a pre-paid order. After you pay, we expect to take 45-55 working days to complete the order. Refunds are not supported once the order process starts.

Articulated hauler
An articulated hauler, articulated dump truck (ADT), or sometimes a dump hauler, is a very large heavy-duty type of dump truck used to transport loads over rough terrain, and occasionally on public roads. The vehicle usually has all-wheel drive and consists of two basic units: the front section, generally called the tractor, and the rear section that contains the dump body, called the hauler or trailer section. Steering is made by pivoting the front in relation to the back by hydraulic rams. This way, all wheels follow the same path, making it an excellent off-road vehicle.

Manufacturers include Caterpillar, Terex, John Deere/Bell Equipment,[1] Moxy/Doosan, Volvo CE, and Komatsu Limited.[2] With half of the global sales, Volvo is the market leader in the segment, and is also the prime pioneer of the vehicle, enabling its introduction to the markets in 1966.

Although first envisioned as a soil and aggregate transporter (dumper), the chassis have since been used for many other applications include agriculture, mining, construction and highway maintenance. Ranging from concrete mixer, water tanker and container truck, over to upsize off-road semi-trailer hauler (on-road applications), hook loader or crane, as well as used to transport timber and as a woodchipper platform. Its chassis have also been used for military purposes given that it only is surpassed by tracked vehicles in off-road capabilities. An example is the Archer Artillery System.

History
In 1955, lihnells vagn AB (livab), a tractor trailer manufacturer of the Swedish company, began to cooperate with Volvo BM (future Volvo CE), a tractor subsidiary of Volvo, to develop special dump trucks. This is essentially a trailer, its power shaft is used with agricultural tractors, and its power output shaft is used to drive the trailer’s shaft. These are not articulated trucks in the modern sense because the tractor retains the front axle to provide steering.

With the deepening cooperation between the company and Volvo BM, it began to try to get rid of the front axle by permanently connecting the trailer, but to provide steering through the hydraulic cylinder, forcing the trailer and the truck to rotate relative to each other. This is similar to the system that has been developed for tandem tractors (see e.g. doe triple-D). The first specially manufactured articulated truck was Dr 631, a 4×4, which was released in 1966, [3] the larger 6×6 model Dr 860 was released in 1968. Livab was incorporated into Volvo BM in 1974.

Meanwhile, another swedish company, Kockum landsverk AB, has developed a very similar vehicle. With a similar tractor derivative design, it launched its first articulated 4×4 dump truck in 1967, named KL 411, which was replaced by a similar size 6×6 named KL 412 in 1973. The company competed with Volvo BM until it was acquired by its larger competitor in 1982.
Early articulated transporters were sturdy, had no suspension, and had a manual transmission. This makes them uncomfortable, noisy and demanding to drive and causes operator fatigue. In addition to the inherent suspension of large tires, the lack of suspension also brings pressure to the transmission system and chassis, making it unsuitable for high-speed operation and frequent maintenance. The top speed is only 30 km / h. Many of these concerns have been dispelled over the years. In 1979, Volvo BM 5350 introduced the front suspension to solve the driver’s problem. The model also introduces an automatic transmission instead of a tractor derived cab, a newly designed cab.

The first ADT, tournatailer, was built in 1938, based on A-type tournapull, and then C-type tournapull in 1940. At the same time, Letourneau Australia has built a bull shaped dump truck body for use behind the Australian tournapull, which is tournarocker. After the war, Le tourneau set out to design a stronger articulated rear dump truck, which he named tournarockers.
Around 1950, Athey launched its two axle at-15 articulated tractor.
As a result of developments in brakes, differentials and other aspects of the drive system to improve speed, availability and reliability. 2007 Volvo CE a35e / a40e is equipped with full suspension (meaning all three movable axles are now equipped with suspension). Volvo truck allows each of the three solid axles to move and twist independently of the other two, so it is called “independent suspension” in its marketing materials, although it still uses solid axles, which is different from the independent suspension in cars. Since then, others have followed suit.

Design
The remaining features of its agricultural tractor heritage are operator location and basic layout. As a result, the driver sits behind the engine, above the transmission and front drive axle. The permanently attached trailer cannot move vertically relative to the tractor, but can rotate and swing in a horizontal plane. The operator has a traditional steering wheel that activates the hydraulic cylinders to push and pull the tractor relative to the trailer. The tractor and trailer parts can move at a large angle to each other, so as to achieve a small turning radius.
The trailer shaft is driven by a drive shaft that extends from the rear of the gearbox with splines and universal joints to accommodate movement between them. All axles are door type with hub deceleration and locking differential. Initially, the axle differential was permanently locked, but recently some models can operate with an open but lockable differential for better high speed capability. The usual combination of dual rear axles is in a separate frame that can pivot relative to the “trailer” frame, keeping all wheels on the ground, but until recently it was always not suspended (referred to as a “bogie”). Similarly, less common trucks with a single rear axle usually have no spring load at the rear and a suspension at the front axle to provide a better driving experience for the operator. Sometimes the reinforced cab pops up, just like the modern cab engine truck, so does the driver’s seat.
These parts can twist each other and turn the vehicle in such a way that the rear tires follow the same path as the front tires, and combine with all wheel drive to provide excellent off-road capability. The maximum speed is limited to 55-60 km / h (the maximum road speed of the uncontrolled Archer system is “at least 70 km / h”); But this will come at the cost of fuel economy and mechanical wear and tear, and will significantly exceed the standard speed of the military fleet [4], with a net load ranging from slightly less than 25 tons to slightly more than 40 tons.

Comparison to rigid dump trucks
Articulated trucks are good at handling materials in rugged terrain, such as swamp, swamp, swamp. They are rugged and designed for large slopes and slippery conditions. This is their main advantage over rigid transport vehicles with excellent carrying capacity. Articulated trucks have a load capacity of no more than 55 tonnes, and some rigid trucks (with conventional front steering and rear wheel drive) can carry up to 310 tonnes, such as the belaz 7550[ 5] The 7550 model has been in production for five years and is actually a prototype. The payload capacity of EH 5000 is 326 tons, which is one ton less than that of Komatsu 960e-1.
This can also be seen from the way they are used. Rigid trucks are most suitable for use in large open pit mines and large quarries, where there is sufficient space and hard horizontal surface for driving, while articulated trucks are most suitable for use in rugged and narrow sites, such as large construction sites.
The relatively small size of articulated trucks also enables them to travel on public roads between different sites of large construction projects – which is not possible for the largest trucks, and may even require disassembly to move between locations. For the transportation between different construction projects, due to its limited width, weight and speed, articulated transport vehicles usually have to be transported as oversized goods on flat trailer. In practice, however, it is normal for most articulated trucks to be towed between construction sites, as few construction sites have the opportunity to drive on public roads between construction sites, depending on the size of the machines (chassis, wheels, etc.) And local law, it can also be illegal. For any distance greater than a few miles, it will also be considered uneconomic wear and tear on transport trucks, as the time spent on these trucks does not contribute to the payment work. Use trucks and trailers and let them do what they’re good at, road transport, more efficient, faster.

Dump truck
A dump truck, known also as a dumper truck, dump trailer, dumper trailer, dump lorry or dumper lorry or a dumper for short, is used for transporting materials (such as sand, gravel, or demolition waste) for construction as well as coal. A typical dump truck is equipped with an open-box bed, which is hinged at the rear and equipped with hydraulic rams to lift the front, allowing the material in the bed to be deposited (“dumped”) on the ground behind the truck at the site of delivery. In the UK, Australia, South Africa and India the term applies to off-road construction plants only and the road vehicle is known as a tip lorry, tipper lorry (UK, India), tipper truck, tip truck, tip trailer or tipper trailer or simply a tipper (Australia, New Zealand, South Africa). 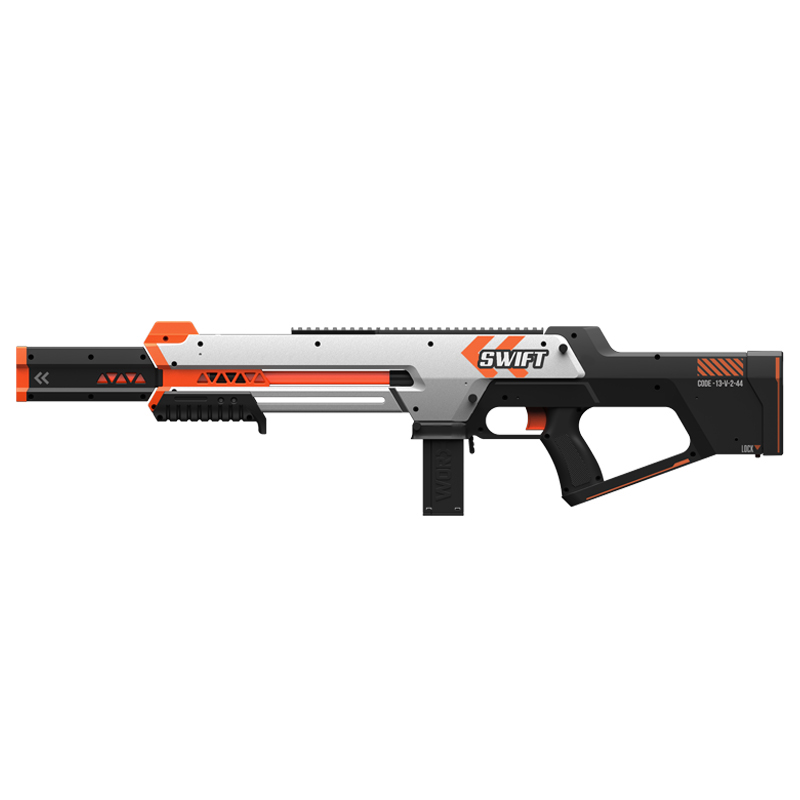